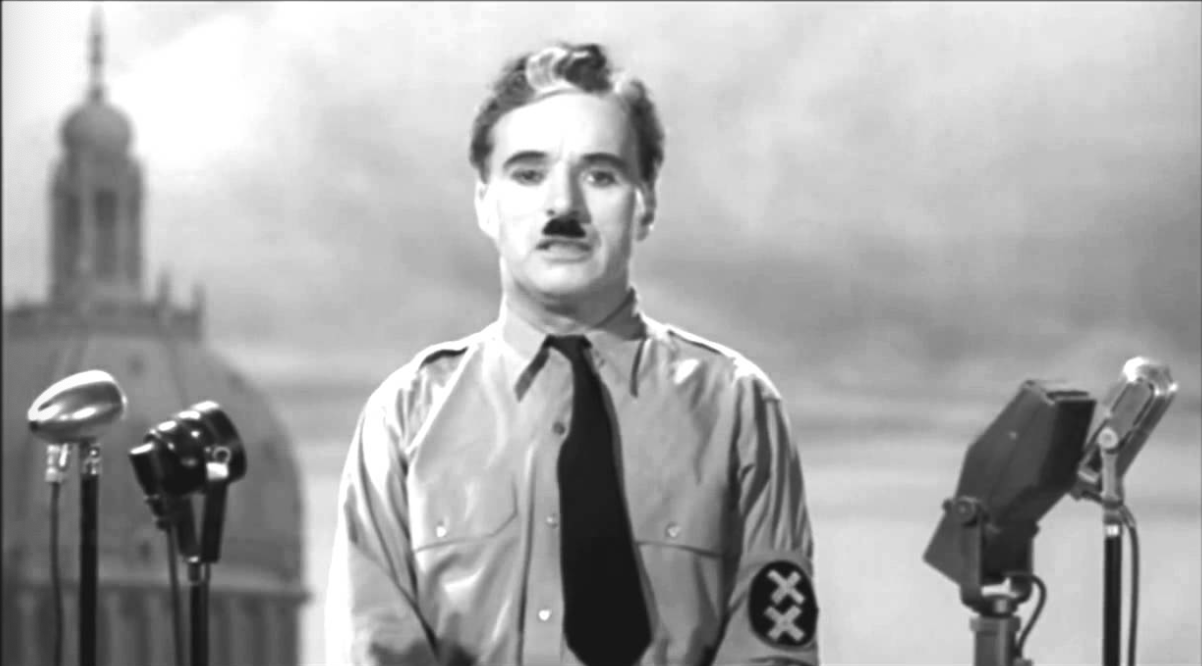 Following on from our previous article on body language, in this week’s article, we will be looking at delivery, the process by which, as described by Cicero, the process of giving your speech. In my eyes, you can have the best statistics, quotes or generally speaking knowledge of any topic which you are speaking about, but if you deliver your speech in a quiet tone or by not looking at your audience once, then your speech is likely to be considered uninspiring by your audience.

Therefore, in the following article, we will consider how a speaker can ensure that valid points do not get lost in the way you give your speech. In Ancient Greece, it was believed that an orator that could eloquently deliver a speech was in many ways virtuous. While the qualities that we consider to be important in a speech have changed from the Ancient times, for example in Greece and Rome is was important for a speech to be exceedingly eloquent, for modern audiences this may not appear authentic and can indeed appear too well-polished.
So how can you as a public speaker appear charismatic while delivering an eloquent speech?
Delivery
In many ways, the delivery of your speech is dependent on the context and content of your speech which are determined in the invention part of speech writing. For a Model UN context, consider the current climate in the committee room: what is being stated currently? What are the important issues which have been raised throughout debate? This information will therefore determine the tone that you have to use in your speech.

A good example of effective delivery can be seen in possibly the most famous speech ever shown in a film. Charlie Chaplin in The Great Dictator delivers a moving speech. The film the Great Dictator was released in 1940, just after the start of the Second World War. While the film makes fun of the likes of Hitler and Mussolini, it also delivers a powerful message of freedom and liberty against tyranny and oppression.
The context is therefore all important, lines like the following aim to give a sense of freedom and justice in a world in which “greed has poisoned men’s souls, has barricaded the world with hate, has goose-stepped us into misery and bloodshed”.
Instead, he calls for “us to fight to free the world - to do away with national barriers - to do away with greed, hate and intolerance.”
What also makes this speech powerful is not just the eloquent words that have been used, but also the way he delivers the speech, starting off with a tone of resignation and ending in a shout for victory, liberty and justice.
Therefore, which exact elements can make your speech timeless and moving for an audience?
Consider your body language, your posture and position of your head. Try to stay open to your audience to demonstrate confidence. By having an open body language, you automatically gain more credibility for your audience.
Varying your tone is important when you want to keep your audience’s attention. Speaking in the same tone of voice without any variation can make you appear robotic and without emotion. Use inflections to add emphasis to certain parts of your speeches.
The force of your voice is important when trying to convey emotions. While I would suggest that shouting is not ideal in a Model UN context, varying the force and loudness of your voice can help express different emotions from anger and seriousness to a softer voice which conveys humility and understanding. Similarly, using pauses is extremely effective when aiming to give additional emphasis to a phrase. Having a louder tone can also help your audience to understand what you’re saying, enunciation is extremely important, if you mumble and slur words together, then your audience is unlikely to understand what you’re saying.

Conclusion
The best orators will always have a strong delivery. Delivery can ultimately determine the emotions which you can convey to your audience. Delivery also demonstrates to what degree you feel comfortable speaking publicly and therefore whether you have credibility as a speaker or not. Delivery is one of those skills that is improved with practice and ultimately, preparation. When considering delivery, I always keep the following words in mind: it isn’t as important what you are going to say, but how you say it. Delivery is all about how you express your ideas and emotions to an audience.