In Support of Sustainable Development Goal 5: Calling out sexism in MUN 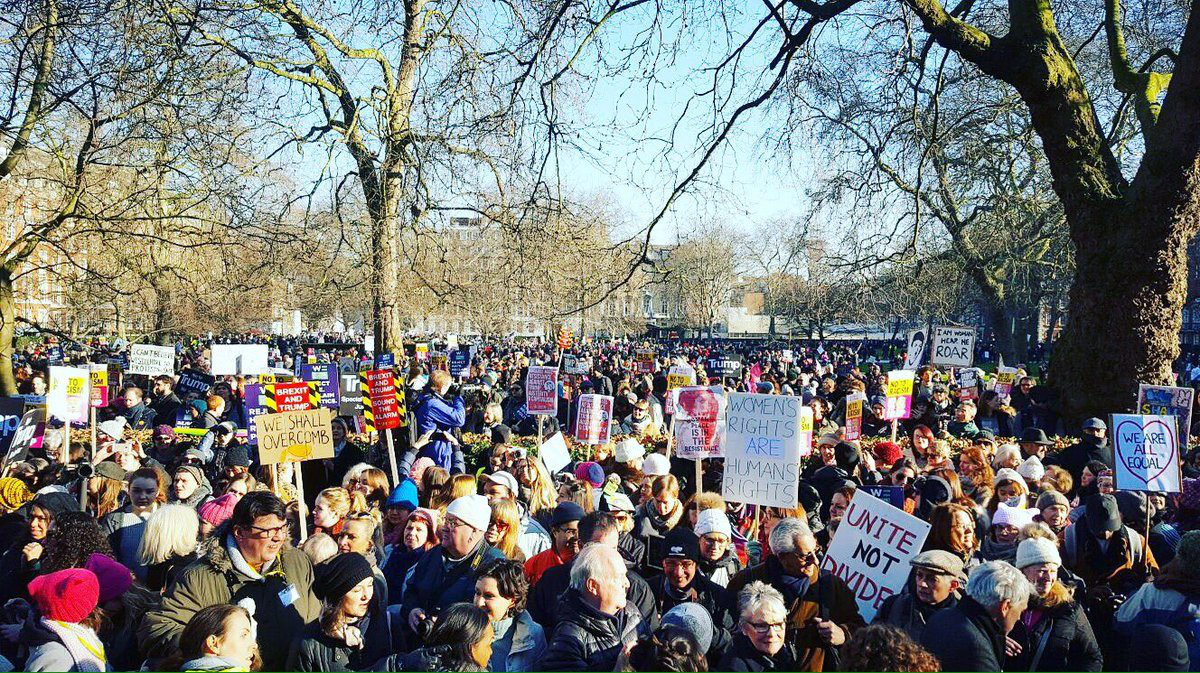 Be advised, the following article includes references to sensitive subjects of a sexual and abusive nature.