A Case For Fictional Crisis Committees

Why do we need more fictional crisis during MUNs?

I had the immense pleasure to chair a fictional crisis committee during Amsterdam University College MUN (AUCMUN) 2019. Greek mythological gods all gathered in a room and they were given the task of solving climate change. Imagine Zeus, Poseidon, Hades, Athena, Hermes all gathered up to discuss if humans are worth saving or not. But while trying to deal with climate change, the gods made everything worse. 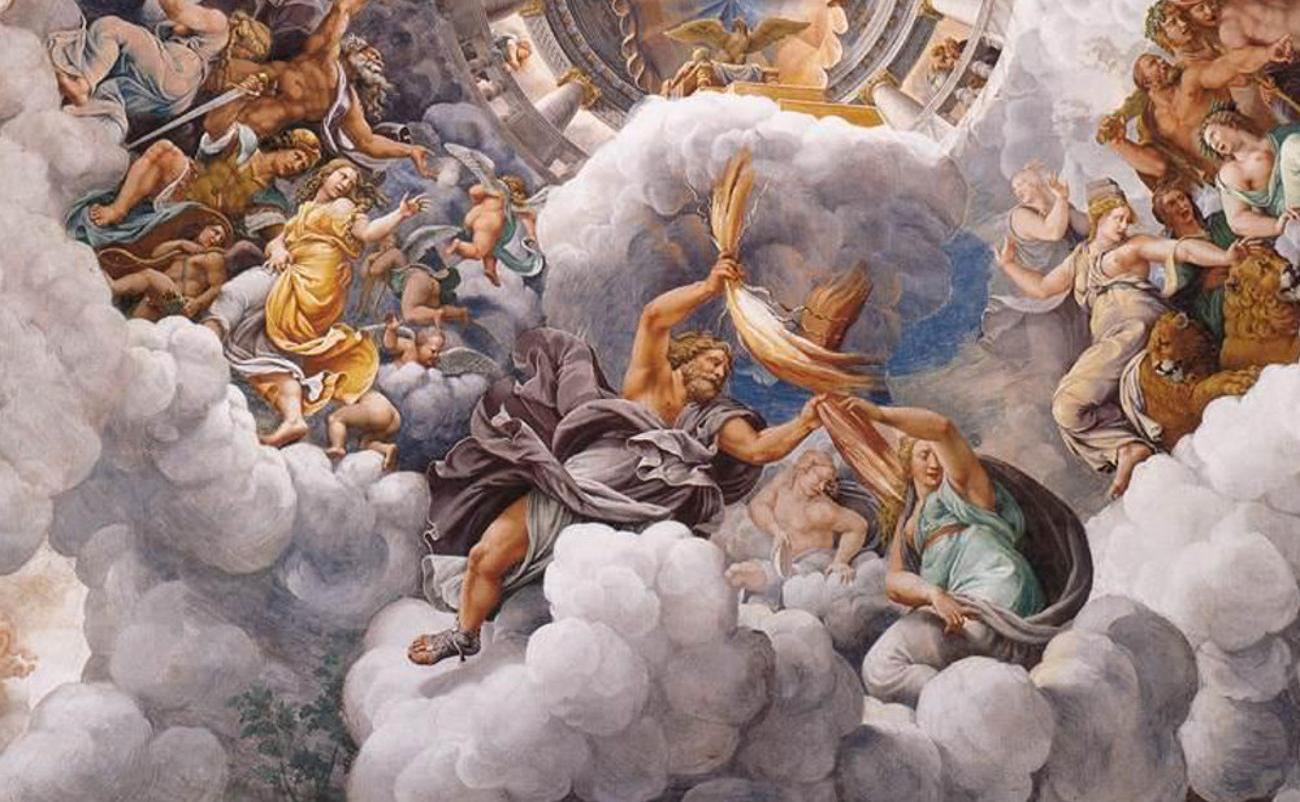 From a dispute between Hades and Hermes, Hermes refused to bring any new dead souls to the underworld which caused the Earth to get infected by zombies. A zombie apocalypse was the new problem of all the gods. Their solution to this problem was to create a crack in the middle of Europe, Budapest to be specific, to bring all the zombies to the underworld and in order to realize this, they moved the human population to one single continent: South America.
Every single time the gods were trying to find a solution, the backroom was hitting them with even more problems. Now, because they put all the humans from different countries into one single continent, all countries felt threatened to lose their own culture and this caused a Chinese revolt and the creation of New China. At this point, the gods didn’t really care about this revolt, instead, they created a new online platform called: Godflix, featuring shows such as: Keeping up with the Greek Gods and the Godchelor to increase human worship of the gods. Who cares about global warming when you can create reality shows… right?
But while focusing on these shows, they didn’t notice Hephaestus's genius evil plan on taking control over the Chinese population. He gave them the technology to destroy every other civilization and the use of nuclear bombs resulted freeing Chronos from his prison in the Tartarus and coming to the Council of Olympus, determined to kill off half of the gods and all of the human population on Earth.
But perhaps the cruelest thing Chronos did after getting out of his prison was to cancel Godflix, which angered all the gods. If there is one single line not to cross, that was the Godflix line… At this point, if there was anything left to save, it was the survival of Godflix. With this being the main motivation for all the Olympian gods and the one thing that united all of them together. In the end, they did manage to destroy Chronos and save themselves and the humankind.
Zeus, Poseidon, and Hades, being the only major gods not thinking of human's best interest were caught by Athena and were being held captive on the moon. With the help of Helios, the sun god burned all three gods by bringing the Sun too close to the Moon.
The Council was finally free from male domination that endured since the beginning of time.  With the death of all the problem causing “bad" gods, the time has finally come to solve climate change. But sadly, the three days of the conference also came to an end at that time.
Did the Gods manage to solve climate change? No.
Maybe if there was more time, the backroom would have come up with a warning saying the result of moving the Sun, also burned up all the humans and now they have to create a new human-kind, a much smarter one, who won’t mess up with the biosphere of the Earth ever again. 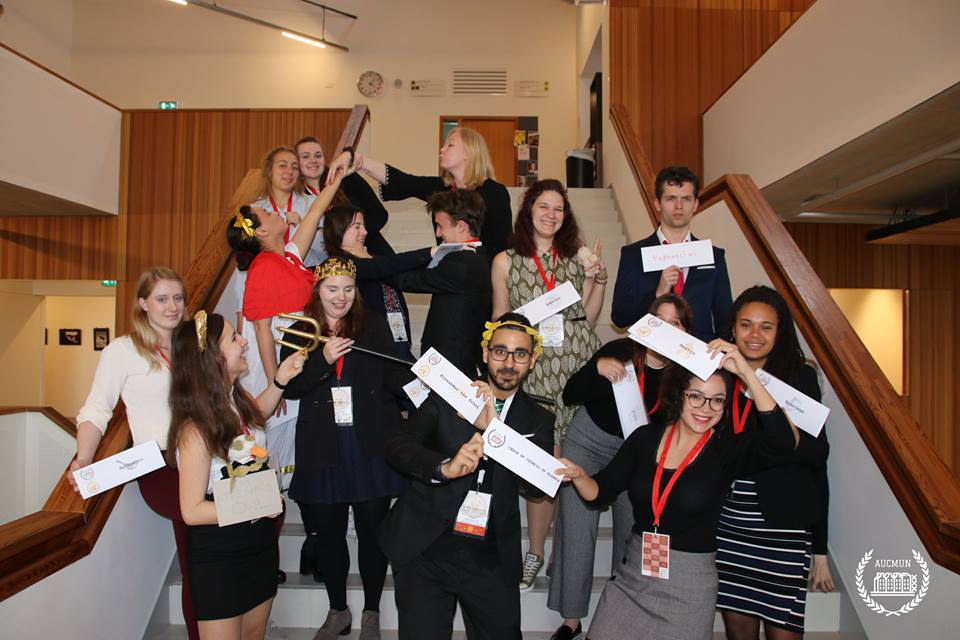 So why do we need more fictional crisis committees?

To answer the question of why we need more fictional simulations like this one in other MUNs is how creative everyone got to be. MUNs put you in a completely different environment with different people from all around the world and after only three days, you realize you have completely forgotten about your normal life, a life without a zombie apocalypse and Godflix shows. Delegates that were afraid of public speaking and were too shy to take the floor were the ones talking the most and coming up with the most creative ideas near the end of the committee.
This kind of committee gave the opportunity of acquiring students, not specifically interested in politics but with a diversity of backgrounds, with crisis solving skills. A skill that will come useful with every kind of situation we face in life. Maybe the increase of these kinds of non-political crisis committees will engage students from a variety of field of studies to join MUN, and discover the world of diplomacy not necessarily through political topics.
The vast majority of the students participating in MUNs are majoring in politics or a related field. But maybe if more students from various other studies discovered MUN, the debates in every committee would have more original ideas and point of views.

When I asked the delegates what was the best part about our committee, the answer was how they felt more comfortable taking extreme measures in a crisis situation. Because no one was representing a country, but a Greek god or a revengeful Titan, like Chronos. And because of this, they all felt more comfortable playing their part to the limit and coming up with the most original ideas.
And isn't this what we are in need of the most? To gather students from different backgrounds and specializations in order to come up with creative ideas to solve new problems we are facing today. A fictional environment that gives full access to our imagination, without putting any restrictions.