More so than anything else, mymun ought to be a community project. Our goal is to make Model UN more accessible to students and easier to host for organizers. To best serve that goal we aim to work hand in hand with everyone who is part of this extraordinary community. The faces below are merely the front who's there to answer your emails ;). Want to get involved more? Get in touch! 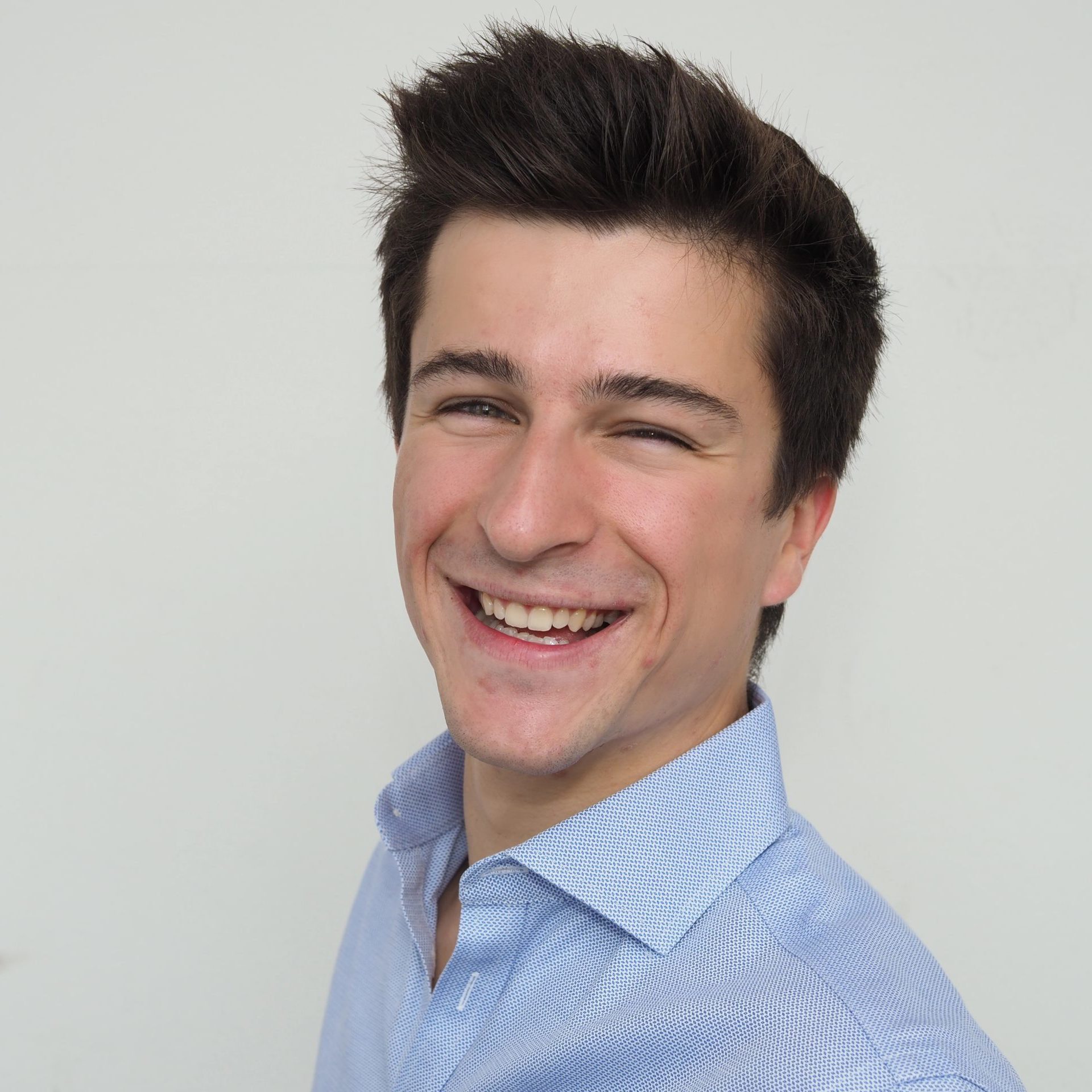 Jonas is the visionary of the team with feature-ideas that know no limit. Thanks to him we have future-feature-lists scrolling for days. Having been a Secretary General and successful delegate and Chair himself for years, his network and experience are unparalleled. 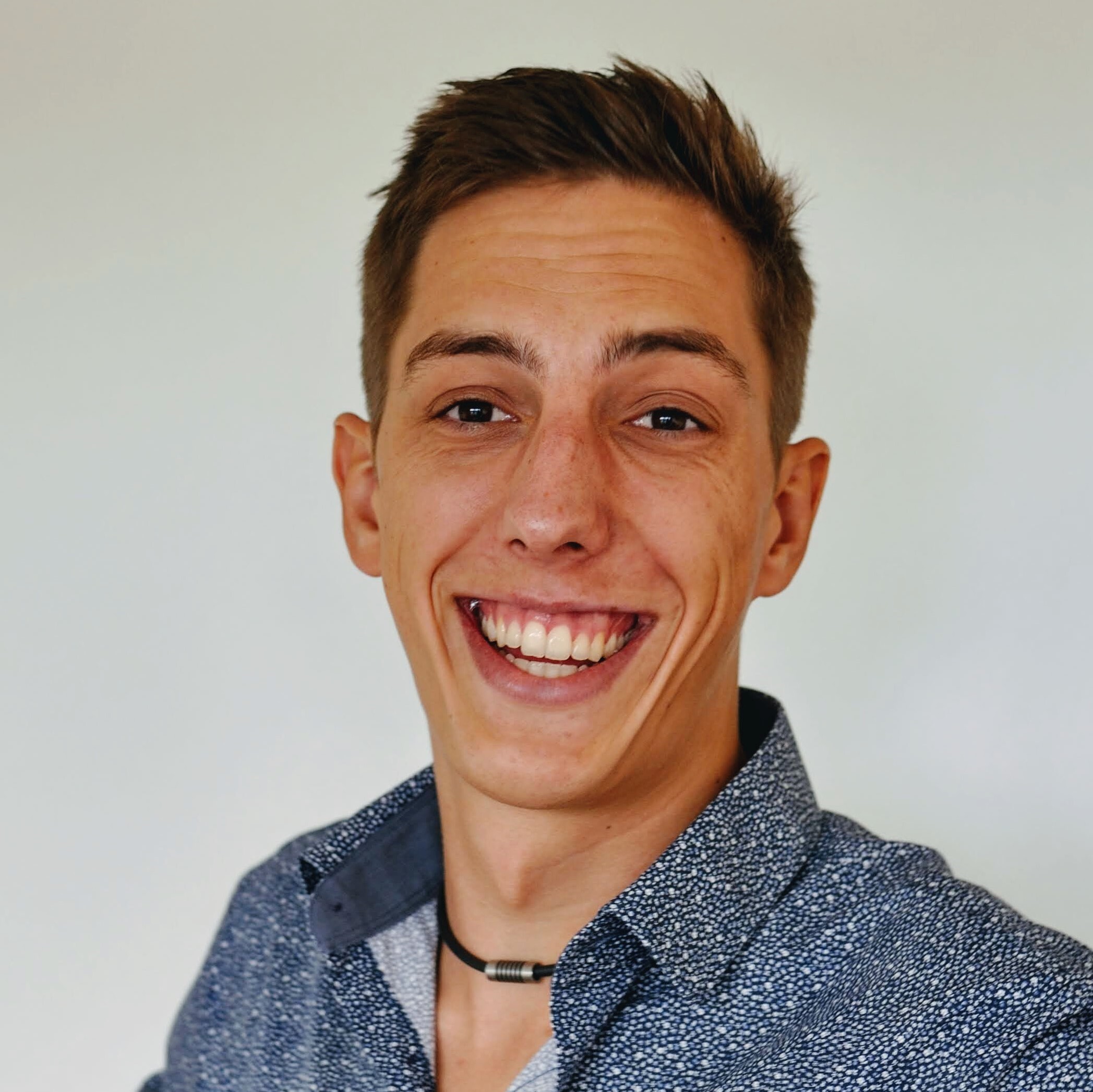 Alex is a MUN-legend in South Germany with unrivalled chairing experience and a passion for crisis elements. Undoubtedly, he is both the aesthetics and User Experience expert of the group, making MUNCommand and MyMUN both look and feel great. 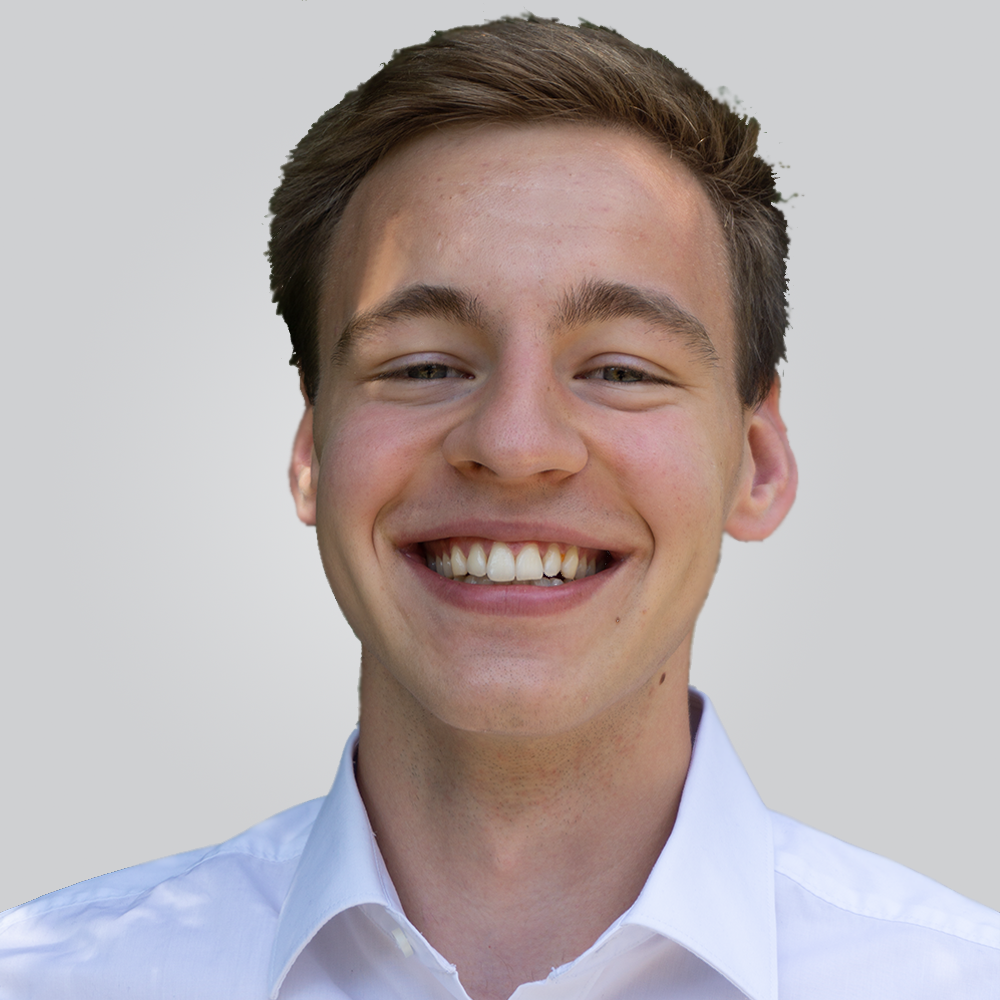 Merging both worlds – MUN and programming, Alex has vast experience in both areas. As a seasoned MUNer, he excelled as a delegate and organized conferences himself. Studying economics and engineering, he gained experience in programming and also worked at a software company until just recently. 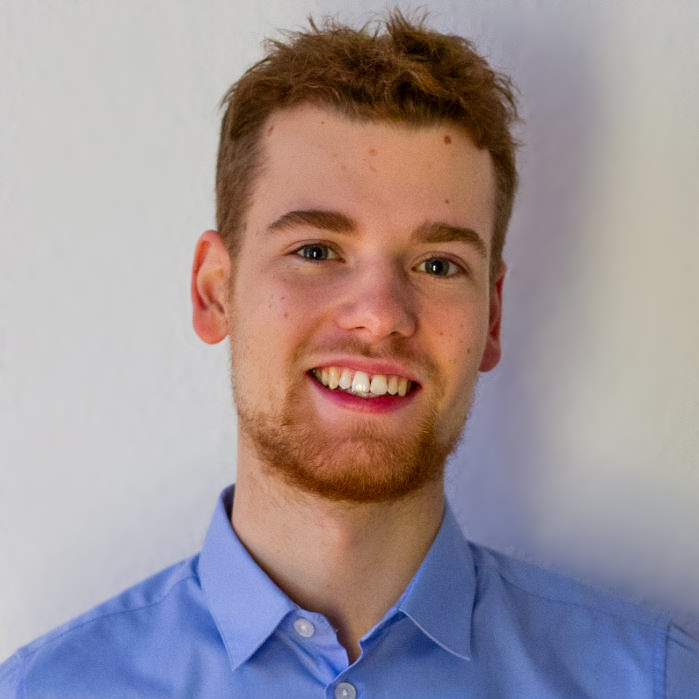