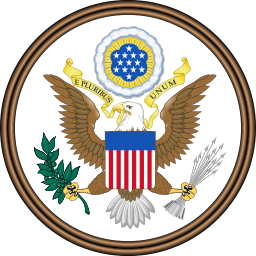 Topic A: “Environmental Crime (with a focus on illegal poaching and trade with endangered species)”

Throughout its history, the United States has had an inclusive and holistic attitude toward nature and wildlife. As a nation build by people who escaped the feudalist regimes of post-medieval Europe where environment with all its flora and fauna were the property of nobility, the US attaches importance to the principle that its natural resources are inherently public. This mentality demands particular attention with regards to policy-making, since the sensitive equilibrium of human exploitation and natural regeneration has to be maintained. The practices of poaching and illicit trade in endangered species pose a grave threat to this delicate equilibrium.

Guided by an integral set of principles, the United States regard it as their fundamental duty to relentlessly fight such actions as well as to proactively protect environment and wildlife through exhaus...