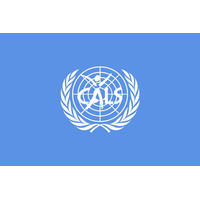 It is with great pleasure and enthusiasm that we announce the first edition of Cals Model United Nations; a two-day conference that takes place at Cals College, Nieuwegein, the Netherlands. Our conference will be held on the weekend of January 23rd and 24th, 2016.

Participants, who are referred to as delegates, represent a country or a Non-Profit-Organization (NGO), such as Green Peace, and debate resolutions to global problems in a committee, such as the Security Council or the Human Rights committee. The delegates conduct research on an issue, write resolutions, debate, and contribute to innovative proposals to solve world problems.

As a group of highly motivated high school students, we are interested in getting young people involved in global affairs because we believe that the younger generation should be actively involved in discussing world problems, and the MUN gives us that opportunity.